The 2020 launch season to Mars has been the most diverse ever seen. A total of 6 vehicles were launched from 3 different launches and countries, including two orbiters, a lander, two rovers, and a drone. Let’s see how they are doing on their journey to Mars! 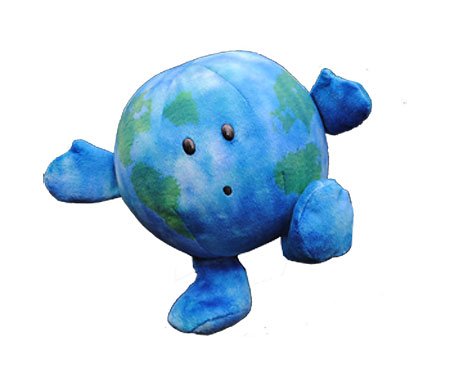 The first of these launched was the Emirates Mars Mission, nicknamed Hope. It was largely built in the US, but will be managed from within the UAE. It marks the first time that a spacecraft has been sent from a country to Mars without first going to the Moon.

The second launched was the Chinese Tianwen-1, which will include an orbiter, lander, and rover. This marks China’s first long-distance space mission, but they have been quite successfully studying the Moon. It is actually the single largest payload ever sent to Mars.

Mars 2020 is the name of the entire mission, including the Perseverance rover and the Ingenuity drone. Perseverance is an upgrade of the Curiosity rover currently roaming Gale Crater. It will land at Jezero Crater, which is believed to be an ancient lake. It carries with it the Ingenuity drone, which will allow for arial exploration of a planet. Previously only Venus has had any kind of an arial mission, which was essentially a balloon. This will mark the first heavier-than-air exploration of another world!

But where are these vehicles now?

Tianwen-1 is orbiting Mars! Part of it is preparing to land on the surface of Mars at a future date.

Perseverance has successfully landed in Jezero crater on Mars! The drone Ingenuity is still attacked to Perseverance! Perseverance landed at 77.45E 18.44N on Mars.

It has been 0 since the Emmirate Mars Mission launched.

It has been 0 since Tianwen-1 launched.

It has been 0 since Mars 2020, Perseverance, and Ingenuity launched.


Note that I have no intention as of now of tracking these spacecraft in orbit or landing on Mars, although I will periodically update the site with major updates.